Originally founded in 1965 and run from various scout and youth halls from Gymea, to Heathcote and Sylvania Heights … in 2006 Rodney Ellis re-launched it as a full-time martial arts centre in Caringbah. 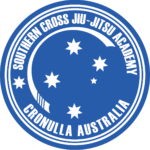 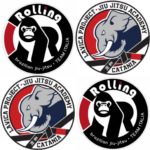